Why You Shouldn’t Care What People Think

Source: Why You Shouldn’t Care What People Think 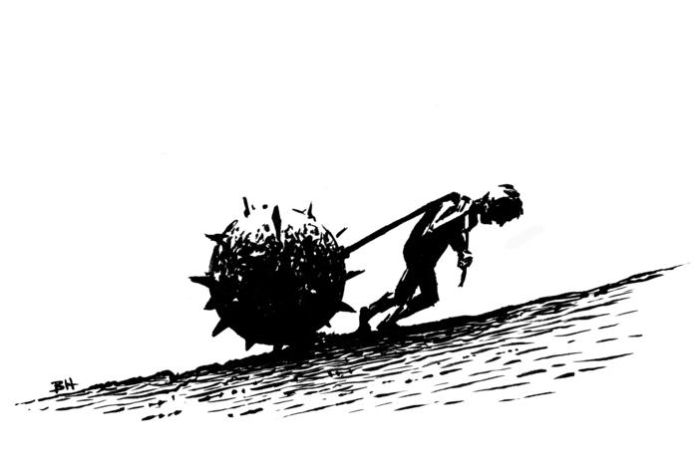 The Nature of the Beast

There’s an animal that eats its tail,

On an island where even the grass moves,

That can see through years,

It can eat through lives,

And pick children from its teeth,

Kilmo – Apparently the ‘Cutting Sword of Justice’ attacked them…why not ey? They’ve been giving melting down the planet’s ice caps for years.

‘The group later indicated that the Shamoon virus had been used in the attack.[48] Due to this attack, the main site of Aramco went down and a message came to the home page apologizing to customers.[49] Computer security specialists said that “The attack, known as Shamoon, is said to have hit “at least one organization” in the sector. Shamoon is capable of wiping files and rendering several computers on a network unusable.’

Kilmo – I’m justifiably paranoid abut the ‘Shamoon’ Virus. I do not want the Shamoon virus….please.

Writing Despite Computers and Programmes

Have you ever been told that you think too much? Lucky you if you have, but don't worry if you haven't, you can still read The Inkling. At The Inkling you can look forward to weekly installments of our serial "The Inklings", weekly solutions to your problems by The Spark, finding out how one lucky person went at our monthly challenge and feature articles every two months

A home for speculative fiction

Prime my subconscious, one hint at a time

Short, lighthearted interviews with amazing artists from all around the globe!

Understanding ourselves and the world we live in.

Thoughts from a distant time zone

A novel by Nicholas Clare

An exploration of writing and reading

"You can't wait for inspiration. You have to go after it with a club."--Jack London

The Strange and Weird

Where the weird meets a kind of normal

Chronicles of the Future

A Showcase for the creative and the strange

A Public Sphere for Poetry, Politics, and Nature

To Cut a Short Story Short

A Book Blog for Speculative Fiction, Graphic Novels... and more!